Adventure Crossing in Jackson gets OK for 8 restaurants, gas station

JACKSON – Another piece of Adventure Crossing USA, the massive sports and entertainment complex under construction next to Six Flags Great Adventure, is in place.

Workers already have started to clear and prepare land for the project undertaken by Jackson-based Cardinale Enterprises and its president, Vito Cardinale.

Earlier this week, the township Zoning Board approved spaces for eight restaurants and a fuel and convenience store along Route 537.

More:Jackson election: Too many houses, not enough business, candidates say

Adventure Crossing USA will be the “economic driver” to fund the research center on the property. Scientists and researchers will study multiple sclerosis and other neurological disorders, including Parkinson’s disease, Cardinale said. There also will be apartments for people with special needs.

Cardinale was the driving force behind the Linda E. Cardinale Multiple Sclerosis Center at CentraState Medical Center in Freehold Township in honor of his wife, who died five years ago after a battle with multiple sclerosis.

The approval by Jackson’s zoning board allows the developer to move forward with its overall plans and attract tenants, but Cardinale will have to return to the board for specific design approvals.

It is a “monumental step,” said Giorgio Vasilis, vice president of commercial real estate at Woodbridge-based Sitar Realty Co., the leasing agent. “We now look forward to signing some major tenants up and getting them open for the public.”

Cardinale plans to turn Adventure Crossing into a youth sports and entertainment destination at the Jersey Shore, one that will attract youth sports teams, and other sports participants, from around the Northeast for an extended stay.

Work on the project’s first phase is expected to take two to three years to complete.

Now Adventure Crossing can move forward with construction of a strip of eight restaurants and a fuel and convenience store that will front Route 537. Leases have not been finalized, but here’s what’s coming. Plans call for:

Future phases include plans for a third hotel, a golf facility, an expo center, a retail sports building, a facility with four to six hockey rinks, an outdoor stadium for sports events, such as football, cricket and lacrosse, and concerts. 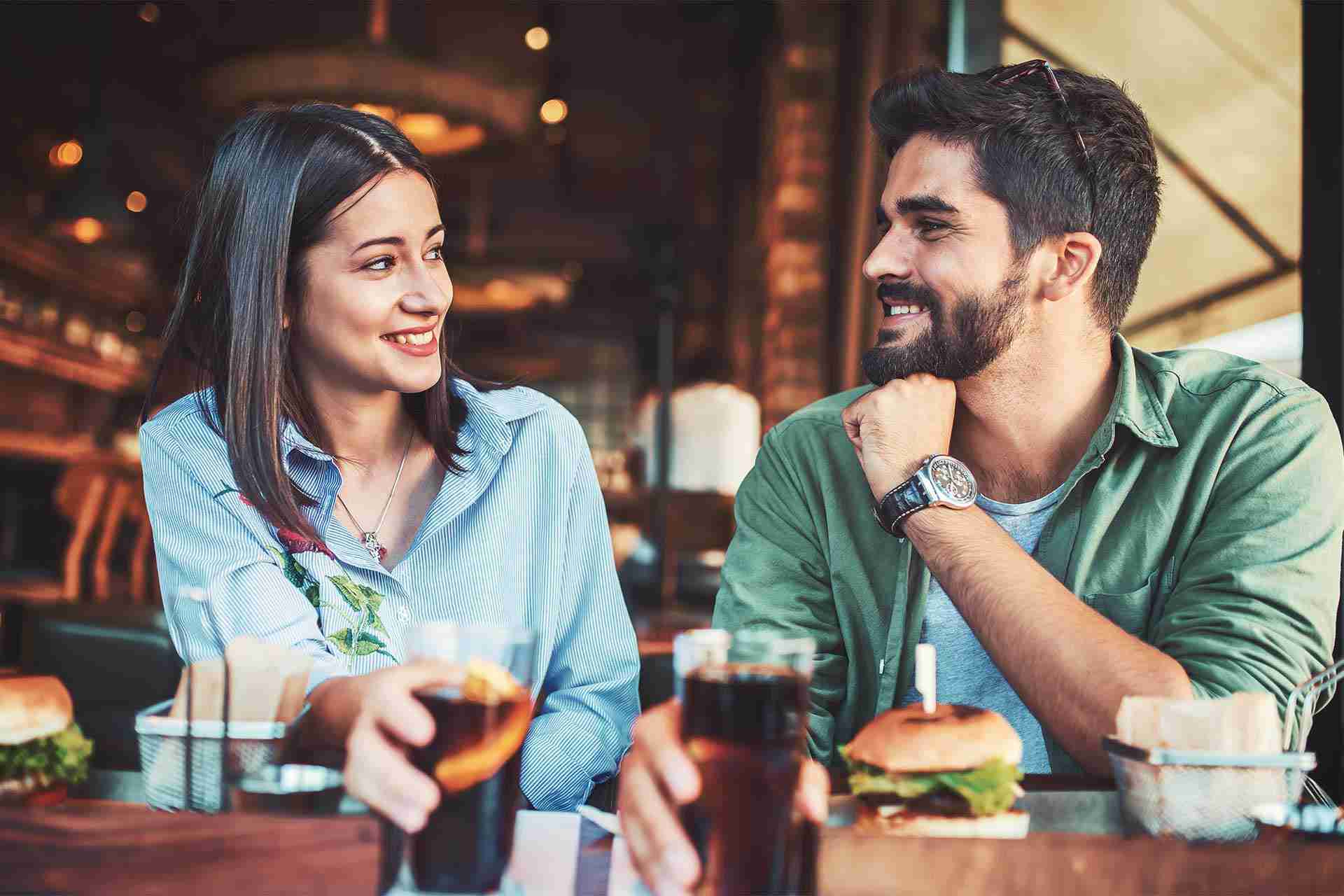