Gigantic sports dome, hotel to open next to Great Adventure

Roller coaster fans would have a nearby place to stay, and athletes from New Jersey and beyond would have indoor fields and courts to compete on, under a plan to build a Hilton Garden Inn hotel and a huge sports “bubble” on a site next door to Six Flags Great Adventure in Jackson Township.

South Jersey developer Vito Cardinale will host a groundbreaking ceremony Wednesday for his Adventure Crossing project, to be built on a 150-acre site on Monmouth Road adjacent to Great Adventure, the vast amusement and safari park complex in Ocean County that — while well known for its dozen twisting, spinning, plunging thrill rides — still lacks much in the way of surrounding overnight accommodations.

“We’re trying to create an opportunity for Jersey families to come over and stay,” Cardinale said in an interview on Monday. Referring to the absence of a hotel near the Six Flags chain’s New Jersey property, Cardinale added, “They couldn’t get it to work with just (the) one-day mentality of the park.”

What Cardinale envisions adding to the area’s allure is a reinforced inflatable dome that will measure 300 feet wide by 400 feet long and 89 feet tall — an area nearly 3 acres in size — containing basketball and volleyball courts, including a “show court” with spectator seating, as well as four multi-purpose turf fields, and a laser-tag area. Cardiale said the hotel and sports dome could be completed by 2020.

The space would also include a 12,000-square-foot mezzanine structure overlooking the playing areas, where workout classes and related activities could take place.

Cardinale, a sports enthusiast who played catcher on his high school and college baseball teams, said he has talked to people affiliated with the National Football League and National Basketball Association about operating sports camps inside the sports dome, which will be available year-round.

At the same time, Cardinale said he has a deal with Hilton to build one of the hospitality brand’s extended stay Hilton Garden hotels on the site, which would attract guests of Great Adventure, as well as participants in athletic tournaments and other gatherings at the Adventure Crossing complex.

Cardinale said the hotel would also include a 10,000-square-foot banquet hall for conferences, awards ceremonies and other uses.

Cardinale said he has all the necessary approvals for the project. The 11 a.m. groundbreaking will kick off the installation of water and sewer mains, being laid at a cost of $9 million. Cardinale said the hotel and sports bubble will cost another $50 million, and that there will be additional development of restaurants, retail establishments and other sports-related uses to follow.

The bubble itself will also include facilities to accommodate non-sports activities related to sporting events or gatherings there, including sports bar and food concession areas and an arcade.

Cardinale said Six Flags Great Adventure is not involved in the Adventure Crossing project, although some of the land involved would be acquired from the theme park’s owners.

Not everyone is eager to see the project completed. The New Jersey Sierra Club’s director, Jeff Tittel, said the deforestation resulting from such a large project in the environmentally sensitive Pinelands region could negate the benefits of a deal his group and others struck in January with Great Adventure, which avoids the clear-cutting of 90 acres of forest that the theme park’s owners had proposed for a solar farm.

“This will totally destroy the benefits we got from the deal to avoid the clear-cutting,” Tittel said. 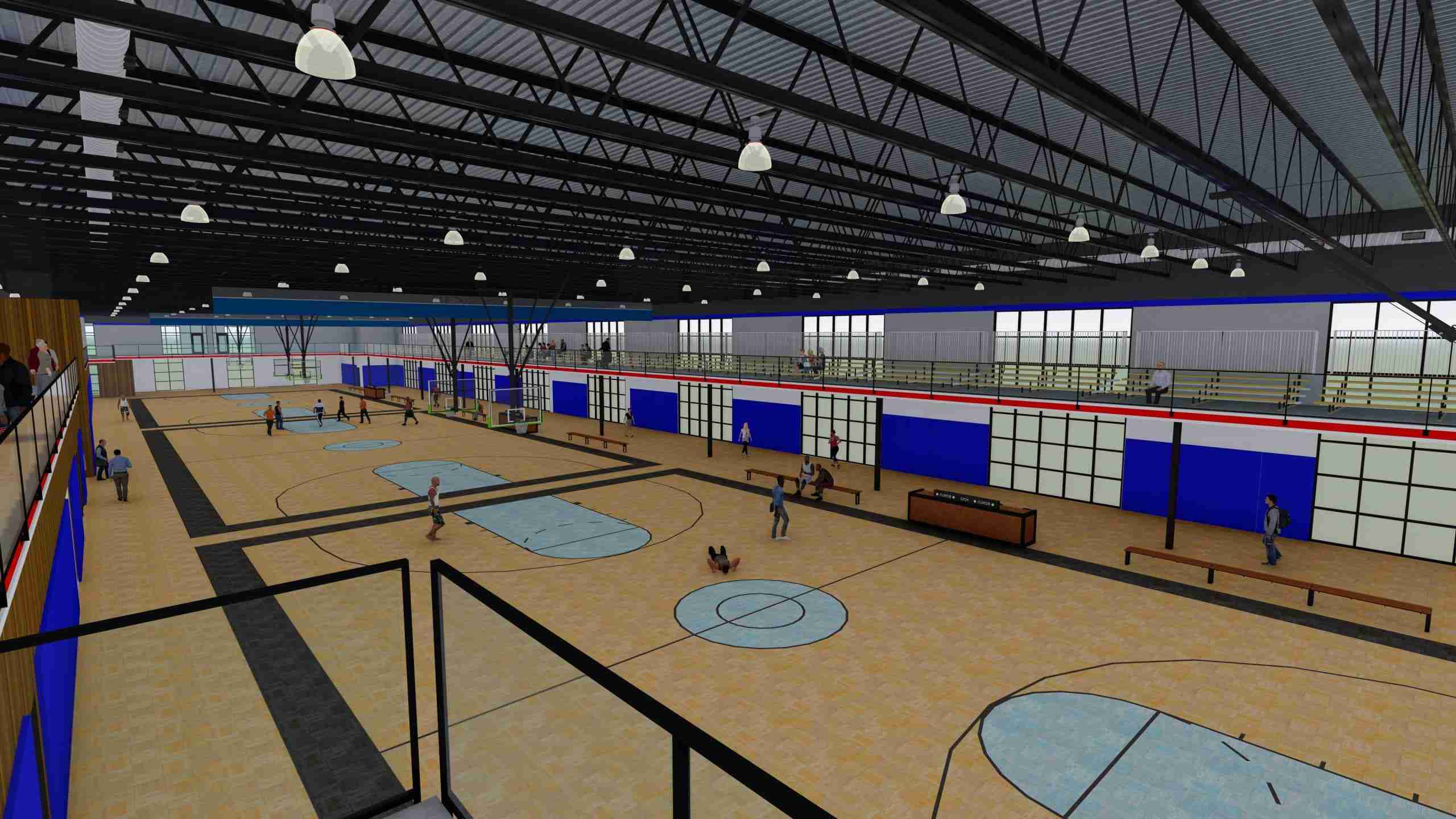 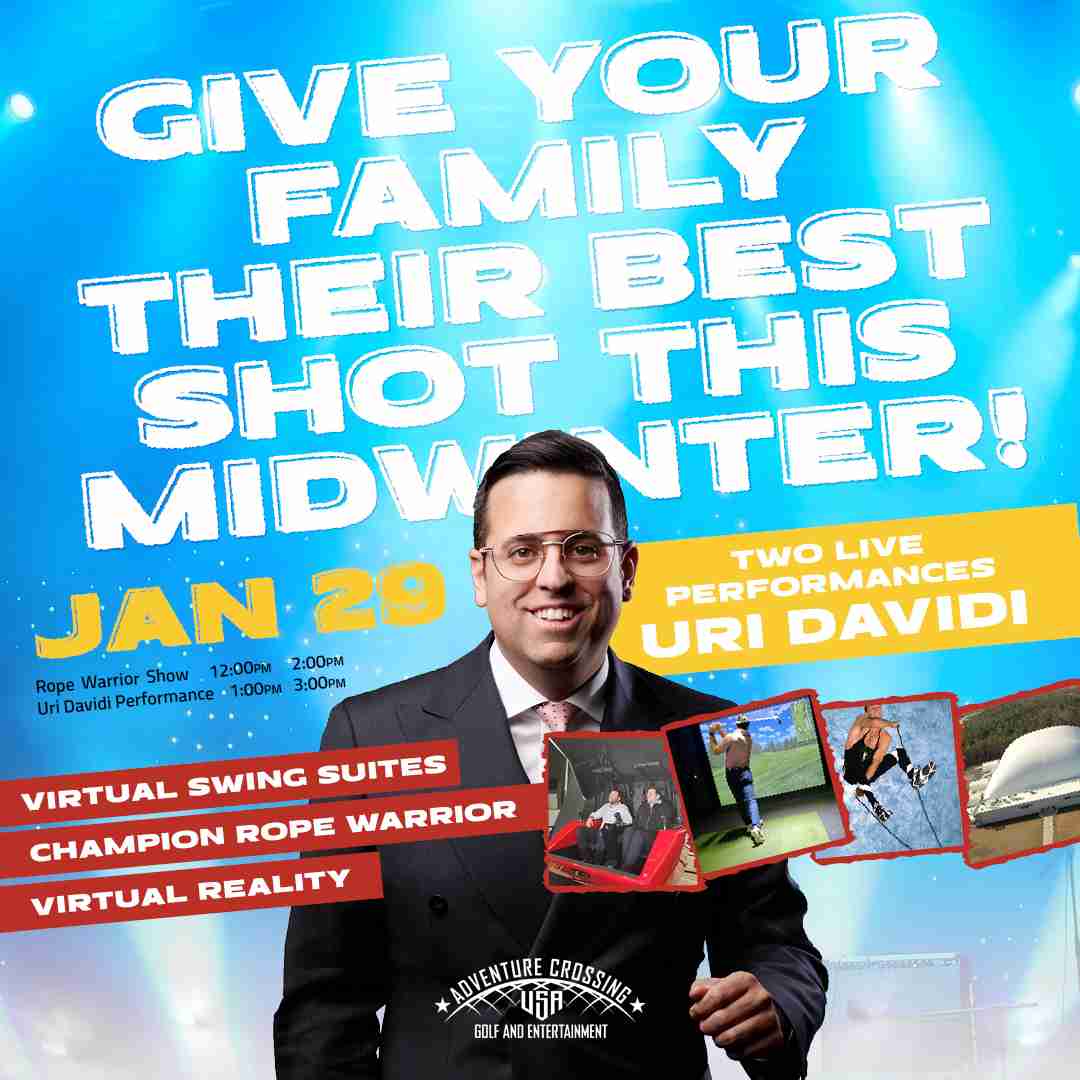